Kalsi Engineering employee Lannie Dietle is the 2020 recipient of Epsilon Pi Tau’s Region 1 Warner Professional Practice Award for exemplary achievement as a practitioner in a technology profession. A 1974 graduate of California University of Pennsylvania, Mr. Dietle has been employed at Kalsi Engineering since 1982, where he has been a key contributor to the company’s hydrodynamic rotary seal technology.

The Warner awards program is organized in honor of Ohio State University Professor William E. Warner, Ph.D., who founded Epsilon Pi Tau (EPT) in 1929 and dedicated his life to promoting the ideals of the society through his role as a technology educator. EPT is the international honor society for professions in technology, and its mission is “Promoting Excellence in Preparation and Excellence in Practice”. Mr. Dietle has been a member ever since serving as the Vice President of the Psi Chapter at California University of Pennsylvania in 1973. That long-ago student office provided his first experience in organizing individuals to work toward common goals.

Mr. Dietle credits the technology educators from his high school days for his lifelong interest in research and development. “It was they”, he says, “who gave me a fundamental skill set, and provided crucial advice at key decision points during my high school and early adulthood years.” These teachers were James Bell, George Richmond, and Robert Sherry. 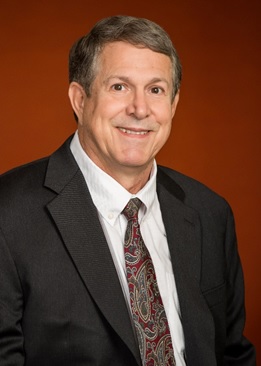